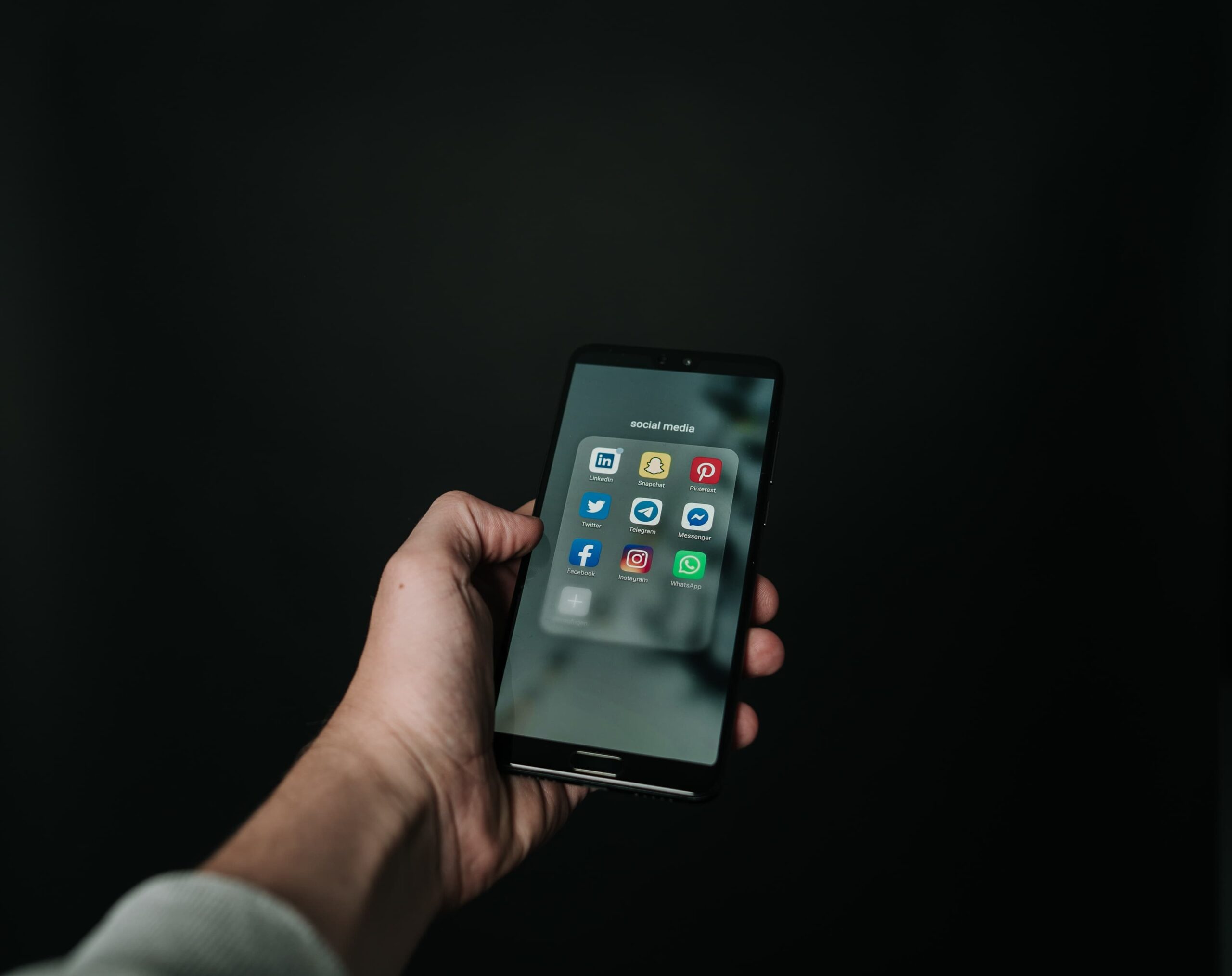 Drug overdose deaths hit above 70,000 in 2017 and the trend points up from there. Even more alarmingly, the average age tends to be relatively young, around 40. Most are of working age, employed, and have health insurance. All insurance is mandated to cover drug addiction fully, yet perhaps as few as 10%of patients will ever seek treatment. The overwhelming majority, roughly 23 million people, don’t believe they need any help. This is the problem, and it’s a big one. We can blame it on denial, or stigma, but the truth is conventional treatments leave a lot to be desired. We could be doing a lot more.

Anybody can say “don’t do drugs”, and everybody does say it. That’s easy. Is it any wonder that people with Substance Use Disorder (SUD) don’t seek treatment? They’ve heard it all before and it’s patronizing. Human beings have pride and need to be treated with dignity. The difference between a boots-on-the-ground doctor and a researcher off in a laboratory somewhere, is clinical experience. The doctor must learn how to deal with live patients, and not with statistics and culture samples. A good doctor doesn’t dismiss the patient for being uncooperative. A good doctor will reexamine her own ideas, and consider that perhaps the treatment is to blame and not the patient. Rehab is likely to conflict with a patient’s work schedule. Rehab may fail. There are plenty of good reasons for rejecting rehab. Let’s give the patient the benefit of the doubt and assume they know how to make rational decisions and decide for themselves that it’s not worth the inconvenience. The patient has to want to be helped. This is where innovation is needed.

Social media to the rescue. If there’s anything more addictive than drugs, it’s social media. Smartphones are so ubiquitous, and you may have even heard stories of people on a romantic date where neither party ever bothered to look up. Excessive screen time itself is in fact considered a clinical addiction. So why can’t we apply these same principles to a therapy session? Why does therapy have to take place in an isolated room in a distant facility at a scheduled time? It’s not hard to reimagine cognitive behavioral therapy taking place on patient’s phone in the form of video-based training and education. Capitalizing on modern communications technologies, startups like Health Wizz are testing new platforms that make this possible. Bringing the treatment center to you has the advantage of convenience, and the comfort of allowing you to remain in your own home. It also takes financial pressure off overcrowded facilities. An obvious question is how to ensure compliance. That’s the beauty of this approach. Patients are able to do as they wish without the formal oversight, and so their level of participation and commitment must come about by their own volition. It’s a dignified approach, so long as there is a proper incentive structure behind the scenes, and harkening back to the lessons of social media, there is.

Health Wizz’s app relies heavily on a technique called “gamification”, meaning that users are incentivized to complete certain tasks as if playing a video game. Users are encouraged to log-in daily and make status updates in exchange for in-app rewards. Greater efforts like submitting urine tests are rewarded financially through a blockchain-powered in-app currency. These may be revoked if a user fails to return often. Effective games tend to employ concepts drawn from research into psychology and behavioral economics, and that one is known as “loss aversion”. The effects of features like these are powerful and may help to supplant reward mechanisms related to substance abuse. Lasting behavior changes tend to be difficult and involuntary. These methods lend themselves to addiction therapy because the greatest challenge for patients is to stay true to their goals, which is a lifelong battle. It’s a solution to perhaps the greatest weakness of conventional rehabilitation programs which have a relapse rate of around 90%, and often within just one month. An app is always at your fingertips, providing instant gratification around the clock.

Addiction requires constant vigilance. Historically,psychiatrists would advocate for well-funded rehab centers where patients could be counseled and monitored intensively. “Club Med” comes to mind as a way to poke fun at the lavish nature of treatment facilities, unaffordable to all but a lucky few. Even then, no one can stay forever, and good habits developed in treatment don’t seem to persist outside of it. Within a social media framework, there’s a sense of community which drives commitment, to make progress, to keep up with peers, and it can be indefinite. Earning the recognition and appreciation of peers in a tangible way, whether by “likes” or “upvotes”, provides the dopamine hit that people with addiction crave. Does that mean we’re just substituting one addiction with another? In a sense, but that’s the nature of the beast. Funneling addictions to progressively less destructive variants is a tried-and-true strategy.

Typically, arguments against this approach center on the idea that the motivation is extrinsic, driven by external factors such as rewards and status. Eventually the novelty has to wear off and patients revert to old habits. Well if we look at Facebook and other major social networks, they’ve been adept at keeping our eyeballs glued to our screens for years. Education may help enhance intrinsic motivation. There are of course lots of open questions, such as how to deal with the prospect of public shaming or other mischief. These systems are in their infancy and will mature with age. It’s difficult to foresee how the future will play out through academic studies, and that has been one of the roadblocks to faster adoption. The development of blockchain has been helpful in alleviating certain trustworthiness issues. “Smart contracts” and other paperwork can now be procured securely online. In a traditional app, any achievements would remain locked within that particular app. Blockchain enables a decentralized and immutable record of ownership that will follow you not the app, and help make the pursuit of any milestones more worthwhile.

The best ideas are probably yet to be seen. Consider that the progenitors of social media initially realized only a fraction of its potential. Great ideas are built atop other great ideas. This is an avenue for untold creativity in the era of the individual, and many approaches will all be part of the new ecosystem. We’re laying a new foundation.

Who Will Lead the Virtual Clinical Trial Revolution?

Is There A Business Case For Blockchain?

Healthcare in the U.S.: Who Is The Real Customer?